TWFTW UK is a charity registered in England and Wales (no. 1098498). It is governed by a board of trustees, all of whom give their time voluntarily to the cause. The trustees have appointed a UK Director. Click here to see a summary of income and expenditure on the Charity Commission website.

Brief biographies of our team are as follows: 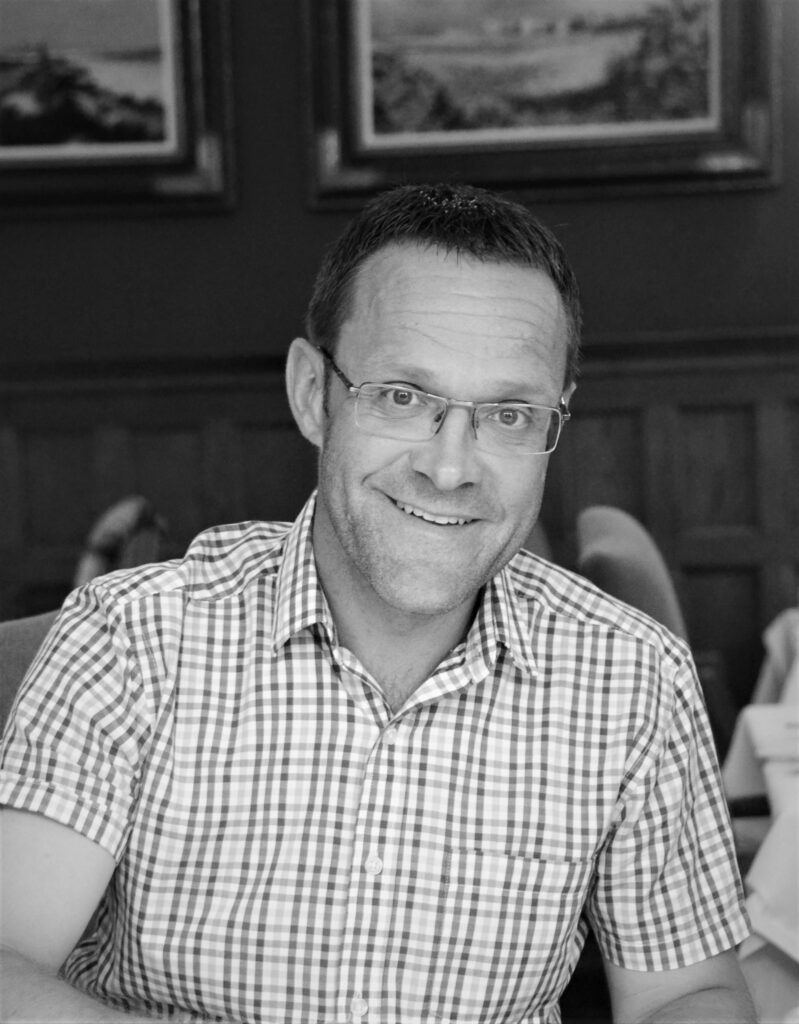 Steve joined the UK office on a full-time basis at the start of October 2021. His role is to represent TWFTW and to promote its work at Christian conferences and churches throughout the UK. He has a passion for preaching God’s Word and, having served in Tanzania using the Swahili language in his ministry, he is very much aware of the importance of people having the Bible in their own language.

In his early years Steve trained as a horticulturalist, and worked for local government in Cumbria for a seven year period, involved in urban tree management. In the year 2000, sensing a call to Africa, he spent two years based in Zambia on a mission’s training programme called African Quest. Then followed a period of study at All Nations Christian College in Hertfordshire (2002-05), before he joined Africa Inland Mission here in the UK as a missions mobiliser across the South of England (2006-2013). In 2013 he moved to Tanzania as an AIM missionary to work with the Institute of Bible and Ministry, where he served as a Bible teacher, helping to teach and train Tanzanian pastors. He and his wife Ruth returned to the UK at the end of 2020, and now live in the town of Corsham, Wiltshire. They are members of Corsham Baptist Church.

In his spare time Steve enjoys running, hill walking, birding, snooker and football. He also has a passion for leading and speaking on the occasional Oak Hall trip to Israel.

Paul joined The World for the World Board in Sept 2015. He has been actively engaged in Christian overseas work for the past 30 years, primarily as a supporter and funder of Africa Inland Mission International and as co-leader of a local group that takes an active interest in the work through prayer, financial support and meeting with mission partners.

Paul has been a member of Grace Community Church for 30 years and is actively involved in a wide range of ministries there.

Professionally, he is a Director of R&D at Unilever, responsible for managing the innovation portfolio in the Foods and Beverages sector. He is heavily involved in strategy development, programme management and delivery, and development of role-specific training programmes for a global team of 700 R&D professionals. All these skills are relevant to his role on the Board.

He has travelled extensively throughout his career which has given him a perspective on working cross-culturally.

Paul obtained his PhD in Biochemistry from The University of Bristol in the UK, and has 30 scientific publications and 20 patents. 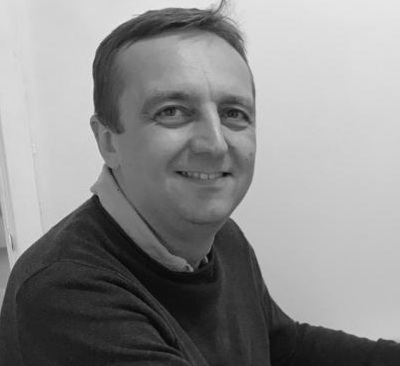 Daniel joined The Word for The World board in December 2015. Daniel is passionate about the impact of Bible Translation on Communities around the world and the life changing effects on individuals hearing the word of God in their heart language. Daniel has visited several projects undertaken by TWFTW in Africa and has seen first hand the positive impact this has on individuals, and has developed personal relationships with overseas staff involved in bible translation including assisting in the construction of a college in Tanzania.

Daniel has been involved in church activities for over 15 years, professionally, he is a Design Team Leader for WSP UK, a large Engineering Consultancy overseeing the design and delivery of public realm projects within central London, including project, financial and resource management and stakeholder liaison on some of the most prestigious public realm projects in the UK. Daniel is a member of the Chartered Institute of Highways and Transportation.

In his spare time Daniel enjoys running, triathlons, motorbikes and aspires to achieve a microlight pilots licence one day soon. 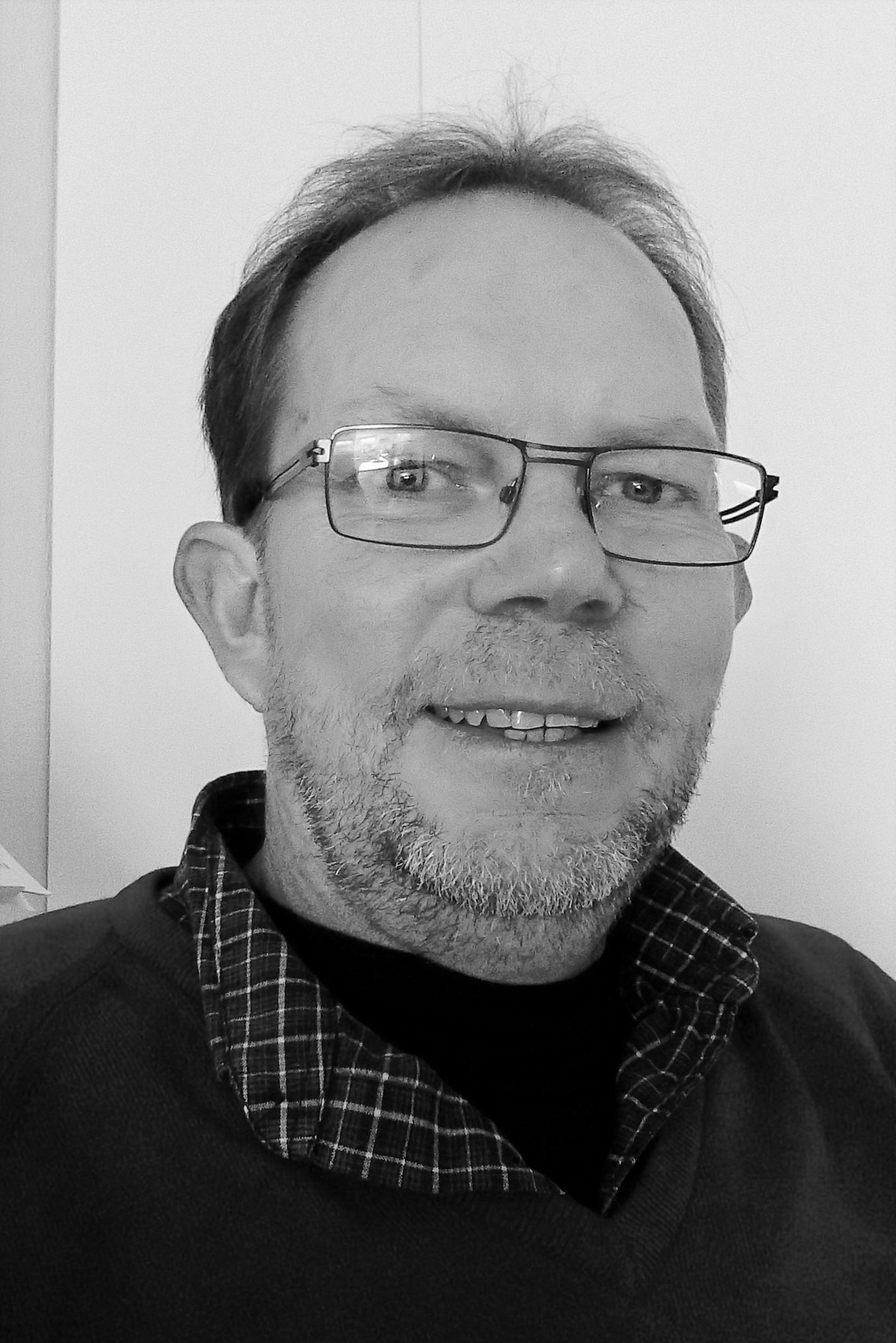 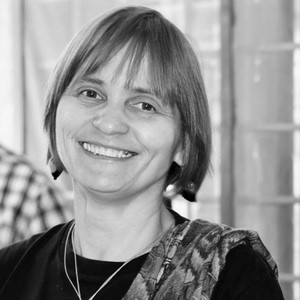 Regine works across TWFTW's network, overseeing the Bible translation training programmes. However, living in London, she works particularly closely with the UK office.

Regine is passionate about training Bible translators and has been involved in this field since 1983, first in Europe and since 2005 in Africa and Asia. She has served as TWFTW's International Director of Training since 2008.

Regine studied Linguistics, African Studies and Cultural Anthropology in Cologne, Germany, and was awarded a PhD in 1994. She recently completed a MA in Contemporary Mission Studies at All Nations Christian College in the United Kingdom. 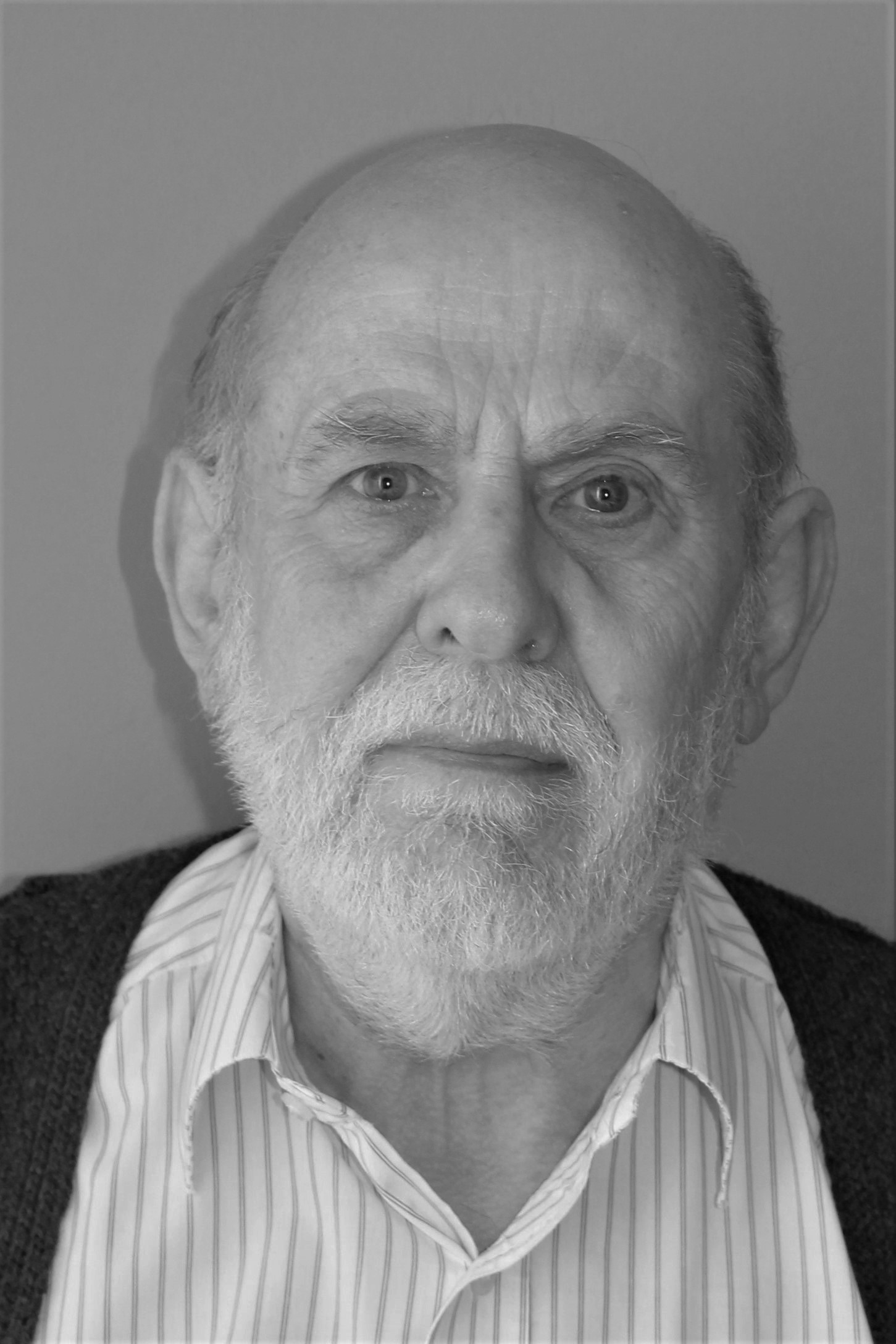 Ken joined The World for the World Board in 2005, becoming chairman in 2010 and continued until 2016 when he resigned to continue as a trustee.

For the past 20 years he has supported a ministry in Sri Lanka, travelling out there several times to minister to the churches there.

He has been Pastor of Kingdom Harvest, a local Bedford fellowship, for the past 10 years.

Although now retired he worked for Unilever Research and one of its subsidiaries for 23 years, in Process Control of various foods products and latterly in a biomedical company. From there, after taking early retirement he became a self employed R&D Electromechanical engineer continuing in the field of biomedical products.

He is married to Daphne with two grown up adopted boys and a granddaughter. 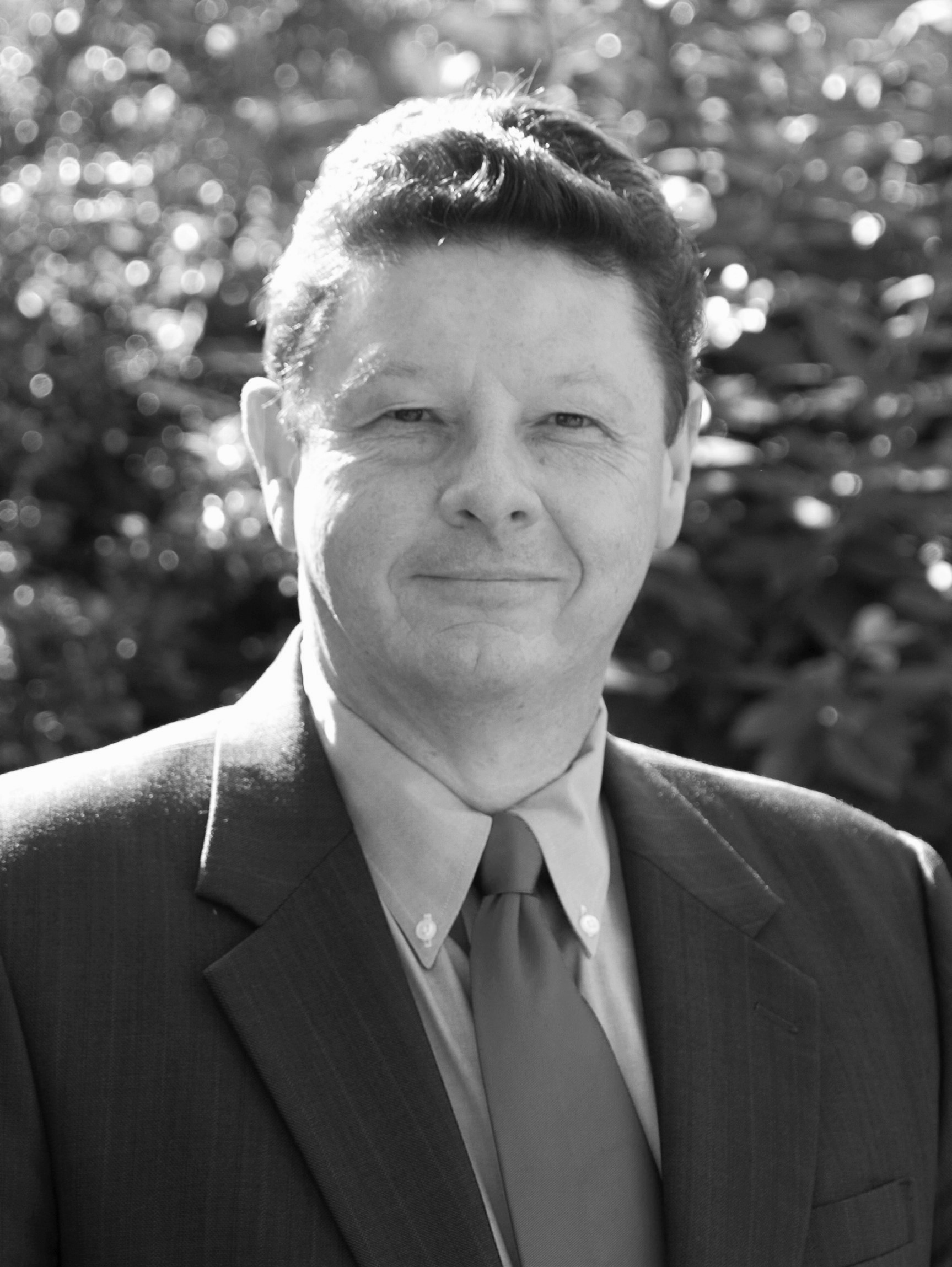 Born and raised in Zimbabwe, I have spent most of my career in the commercial arena of the oil and gas industry with a three-year stint as COO of African Enterprise International.  My wife (a fellow Zimbabwean) and I have lived in five countries – South Africa, Australia and the UK – in addition to the land of our birth and France where we currently reside.  Our two adult daughters live in London.  I have a passion to see God’s word (in print and preached) reach out to all people and to see Christian ministries operate effectively.