A new region has opened up in the centre of SE Asia. Months of language survey was done and 4 language communities were selected to begin a new cluster project.

Our first year of our Diploma in Bible Translation course was offered to 16 students representing the four language groups. As part of the five week 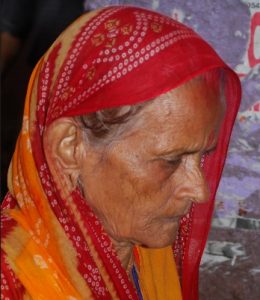 training the teams were taught how to use Paratext, a computer programme which is an essential tool for drafting, checking and publishing a Bible.

The teams were given laptop computers and after returning home have already started translating the Gospels into their own languages.

One of the students said: “We used to pray for our P**ari community to be evangelised, but to preach the word of God from the Hind1 Bible is not clear to them because they don’t understand the Hind1 language clearly. Now we are very thankful to TWFTW, because through them we received training to be able to translate the Bible into our P**ari language.”

We use cookies to ensure that we give you the best experience on our website. If you continue to use this site we will assume that you are happy with it.Ok